A Week with Shai Lagarde

A Week with Helga Weber

The Coolest Vacation Spots to Add to Your Bucket List

Corrie Ten Boom is a victor of an incredible battle without having to fight in the war.

Cornelia Johanna Arnalda Ten Boom, or famously known as Corrie, was dubbed “Righteous Among the Nations” after helping around 800 Jews survive without being captured by the Nazis during the World War II.

Being born in Haarlem, Netherlands as the youngest in a Christian family, Corrie firmly believed the equality of humans in the sight of God and service to people. Her mother, Cor Ten Boom, was a prime example of generosity, selflessness, and service at such a young age. Corrie carried the same values and principles with her, despite the arising war. 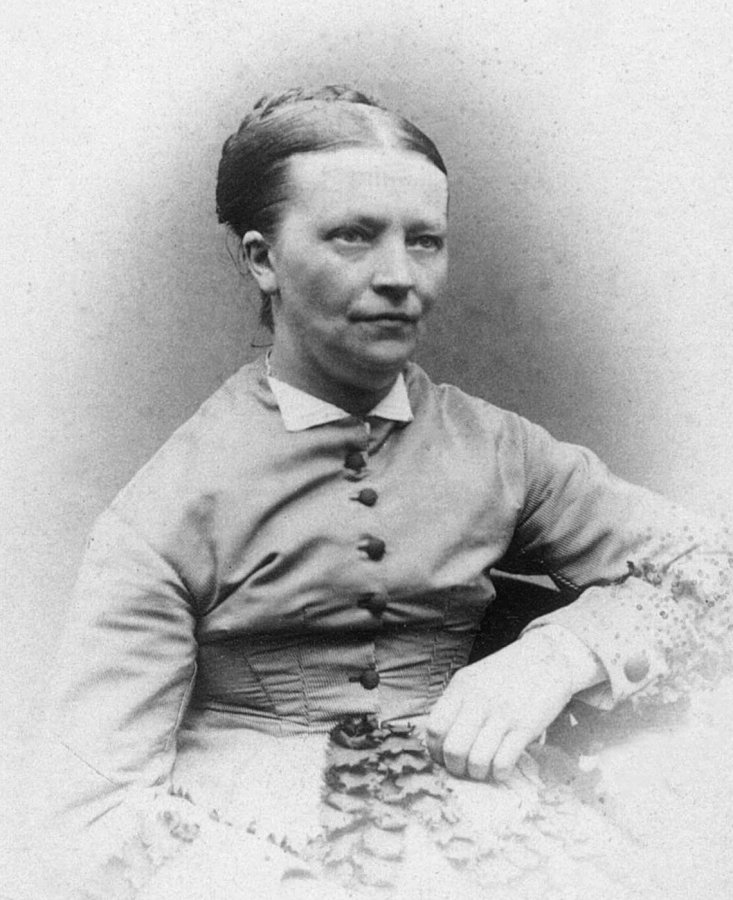 Before the war, Corrie was living a simple life as a watchmaking apprentice of her grandfather who owned a shop in Haarlem. She followed the steps of her grandfather, not only in watchmaking, but also in organizing Christian clubs, taking care of refugee children and orphans, and teaching religious classes.

Her family had a background of taking refugees in their home. Her story started at the incident of asking her pastor to help take in a Jewish infant. After being warned about the risk of losing their lives for a child whose kind was being hunted down by the Nazis, Corrie told the pastor, “You say we could lose our lives for this child. I would consider that the greatest honor that could come to my family.”

The Ten Boom watchmaking shop became involved in the efforts of resisting the tyranny by building an underground shelter for the Jews when the violence was emerging. The members, led by Corrie, made a fake wall to hide the room where they hid. Rations were secretly solicited to the Jews. Even a crawling closet was built to ensure the safety of those in the hiding spot and drills were conducted to prepare just in case the Nazis searched the shop.

For four years, the shop was home to the Jewish refugees until the whole family was arrested and sent to concentration camps and prisons. Corrie and her sister were then sent to the largest concentration camp for women. Still, her service persisted inside the prison despite the brutal and inhumane living conditions. Her heart still brimmed with compassion for the victims of war.

Her experience and unwavering love for people extended even after her release, which was declared as a clerical error. When she was released, she kept on her service. But the extraordinary thing about this hero was her encounter with two Nazi Guards and her amazing capability to forgive. In her book Tramp for the Lord, she revisited the moment when the guard asked her for forgiveness, she then thought, “Forgiveness is an act of the will, and the will can function regardless of the temperature of the heart.”

With open arms, she took the guard in an embrace and wholly braved the battle of her life and a battle of the nation by resorting to forgiveness. For this, she easily became the Righteous Among the Nations for a heart ever so pure, even a war could never damage.

More From Women Beyond Borders